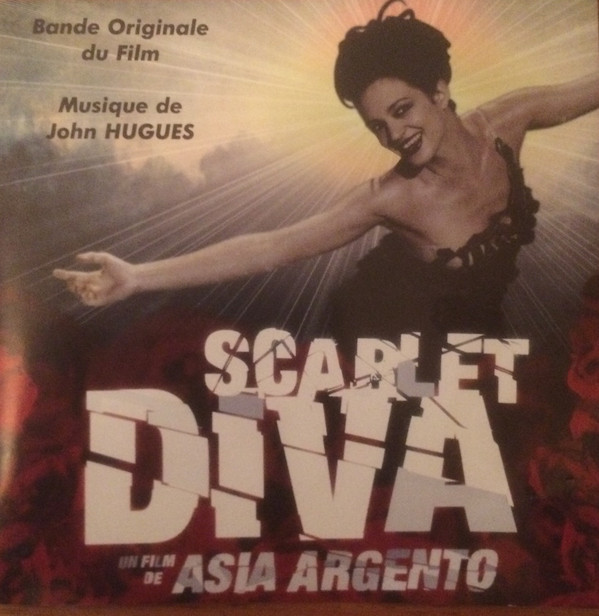 Scarlet Diva was a California girl who grew up in Rome, Italy. While she was asleep, her parents would tie her hands up so she just dreams of reaching things. Her parents were ambitious; however, this led Scarlet to despair and loneliness. Then she met a guy who she fell in love with, who gave her a skirt, silver like the Sun. Scarlet was so overjoyed she needed to write a book about it. She sat for months in her room; yet she wrote nothing.

In the world of words there was no space for Scarlet Diva. She knew that there was something wrong with her hands. She roamed the world, lost, knocking  on doors, knock-knock, roaming lost.

Later, one day, she met a guy whose hair was like a bloody orange. He told her – “You already have a book!”

A film by Asia Argento