Jesse Armstrong is a Bafta winner, Oscar nominated director of feature films such as “In the Loop”, “Four Lions” and a creator of a popular TV show “Peep Show”.

He is probably one of the greatest comedy writers today.

He makes a debut at KISFF with his latest short film

“No Kaddish in Carmarthen”. 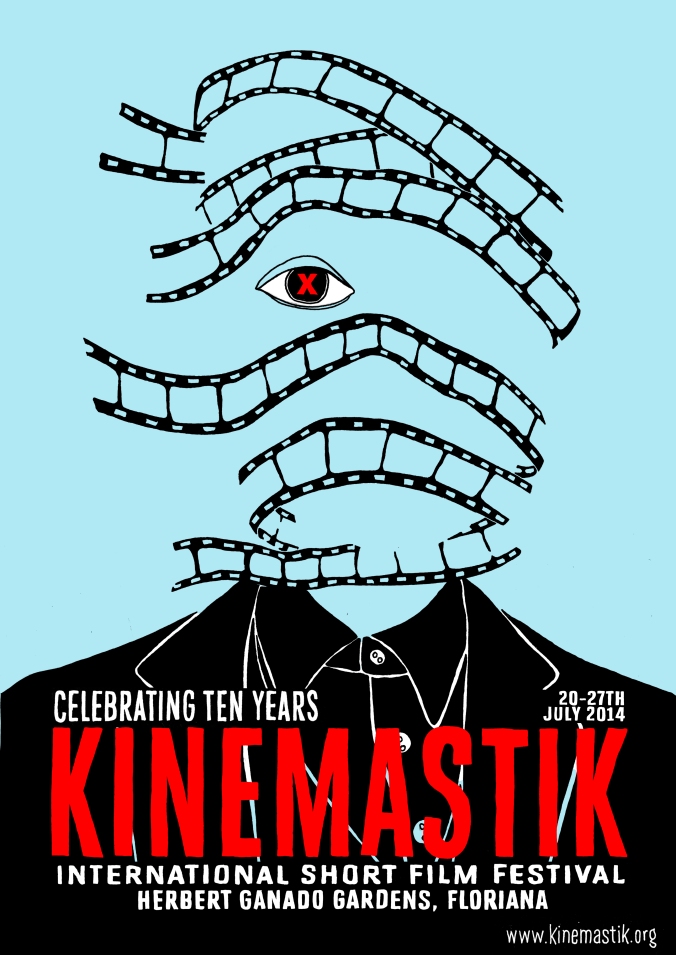 The Man Whose Mind Exploded – documentary by Toby Amies

Venue for ALL EVENTS: 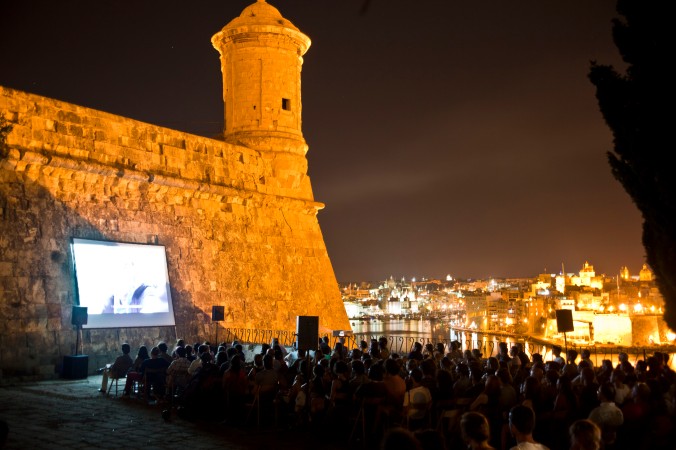