We intend to make a series of networking projects that offer opportunities, encourage initiative for collaborative projects, and offer a platform for sharing common interests and long term benefit for the greater public. Kinemastik intends to generate an artistic outcome with and outreach to public through public components (e.g. performances, exhibitions, training modules, toolkits, new curatorial strategies, new / improved methodologies of working). 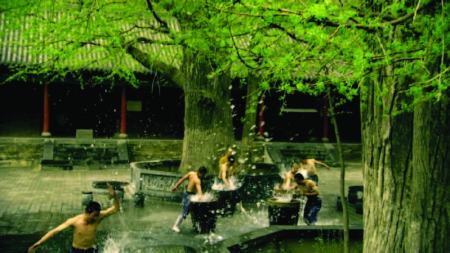 Kinemastik tour will take place all across China, from Beijing, Chongqing, Shanghai, Nanjing to Macao and Hong Kong. Through years of communications with different cultural institutions, we have set up a programme of screenings and talks that we ll deliver in universities, cinemas, galleries and various cultural institutions. 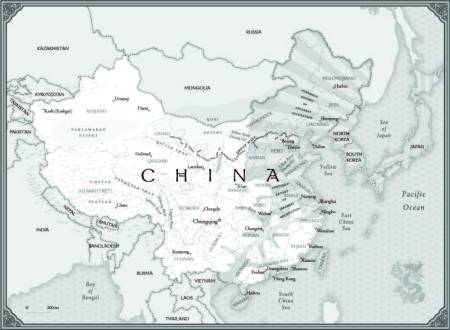 We will show some of the past Kinemastik International Short Film Festival winners but our main focus will be Maltese short film. We will hold talks about the developments of Maltese short film in the last decade and a possible exchange/visit of Maltese film makers and Chinese film schools.

Through a series of slide shows, we will be presenting different picturesque locations from Malta, offering an interesting backdrop for a possible Chinese endeavour to our archipelago.

This project is supported by Malta Arts Fund.