Independent filmmaker John Sayles creates one of his more artistic works with this period feature about a volatile 1920s labor dispute in the town of Matewan, West Virginia. Matewan is a coal town where the local miners’ lives are controlled by the powerful Stone Mountain Coal Company. The company practically owns the town, reducing workers’ wages while raising prices at the company-owned supply and grocery. The citizens’ land and homes are not their own, and the future seems dim. When the coal company brings immigrants and minorities to Matewan as cheaper labor, union organizer Joe Kenehan(Chris Cooper) scours the town to unite all miners in a strike. As the crisis grows, strikers and their families are removed from their homes by two coal company mercenaries, and the situation heads toward a final shootout on Matewan’s main street. Sayles’ simple but telling screenplay brings to light the treatment of immigrants and minorities in the early 20th century South, and it draws sharp parallels between the Matewan labor battle and the Civil War some 50 years earlier. 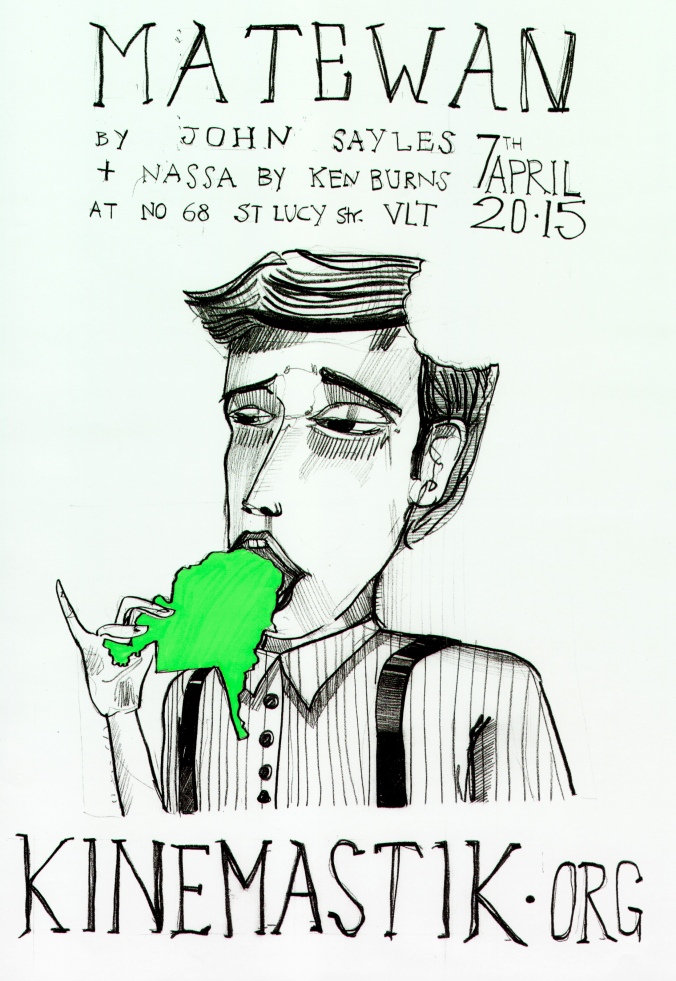