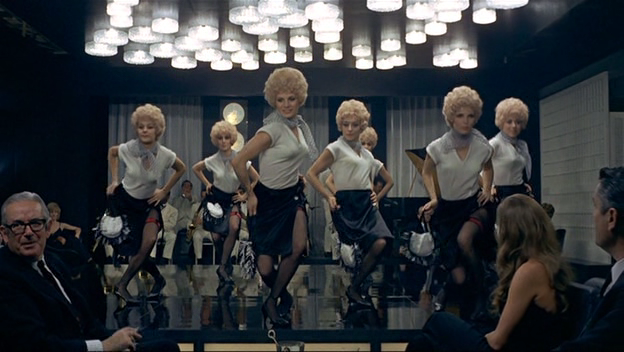 Master thief Corey (Alain Delon) is fresh out of prison. But instead of toeing the line of law-abiding freedom, he finds his steps leading back to the shadowy world of crime, crossing those of a notorious escapee (Gian Maria Volonté) and alcoholic ex-cop (Yves Montand). As the unlikely trio plots a heist against impossible odds, their trail is pursued by a relentless inspector (Bourvil), and fate seals their destinies. Jean-Pierre Melville’s Le cercle rouge combines honorable anti-heroes, coolly atmospheric cinematography, and breathtaking set pieces to create a masterpiece of crime cinema.